On Monday the 25th of January 2016, a film crew came to the EIA office, in the framework of the realisation of a documentary about frozen food and the effect of freeze on food.
The PR officer of the ENSAIA was here to follow the event closely.

The documentary will be released on February the 10th on the D8 channel, stay tuned !

Some pictures of the filming day: 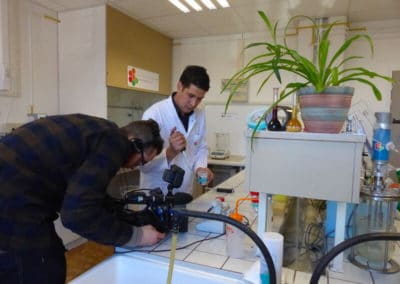 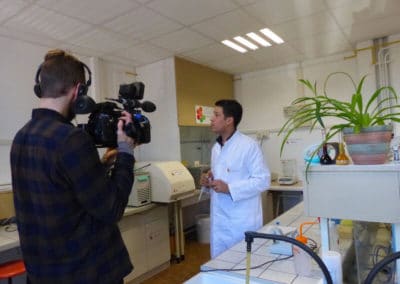 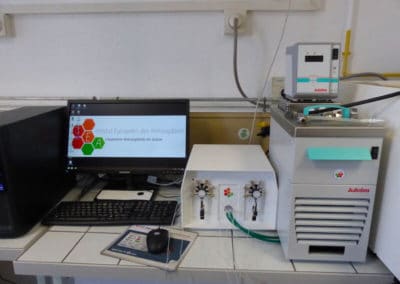 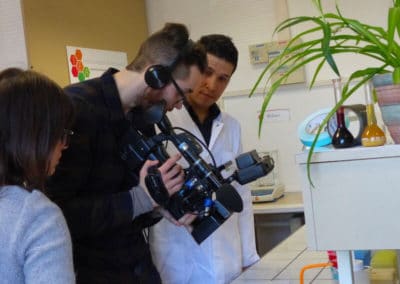 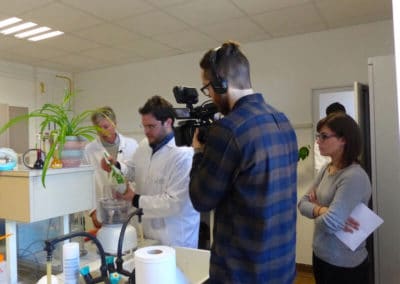 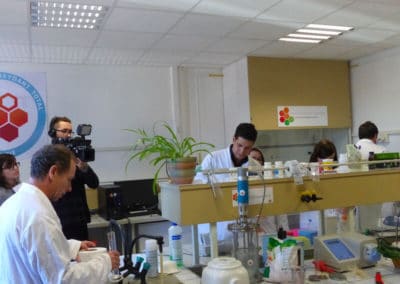 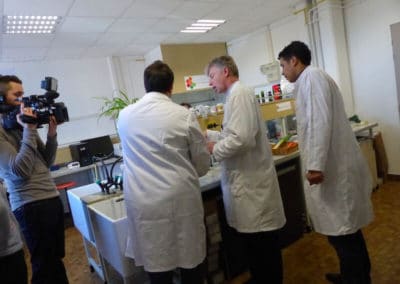 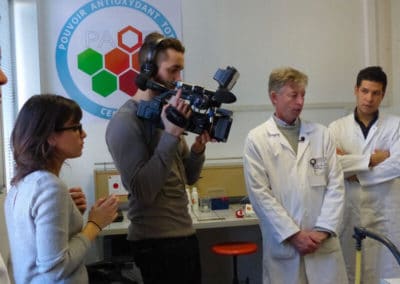 The cookies used on this site serve only to produce anonymous statistics and are strictly necessary for the proper functioning of the site to bring you a better experience.I acceptRead more